We offer the following extra-curricular activities with a rich Chinese cultural theme to enhance the pupils' awareness in the culture. These activities are held from 13:00 to 14:00, between the Mandarin and Cantonese lessons, and are led by experienced mentors working on a voluntary basis.
We are constantly looking for people with the following skills or other related fields, at any level to help us in running our  cultural activities sessions. If you are interested, please get in touch with us.

The history of the lion dance dates back more than a thousand years ago in the Chinese culture. The lion dance team of the Sheffield Chinese School is very popular in South Yorkshire as we frequently perform during the annual celebration on Chinese New Year, and also other common festivals. 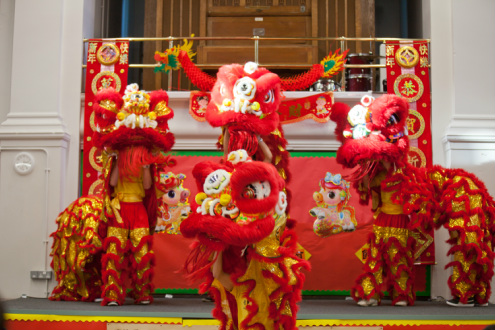 Like lion dance, dragon dance is a form of traditional dance in the Chinese culture which is often seen during festive celebrations.
Dragon dancing requires 10 people (to hold 1 dragon and the pearl), plus a drummer and cymbals. 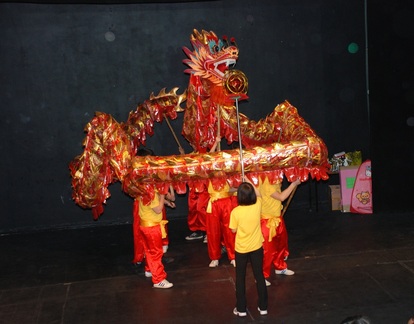 Folk dance is another popular activity amongst our pupil. Our folk dance team was formed in 1998, originally was for our Chinese New Year celebration. We also performed at various festivals organised by Sheffield City Council and other organisations.

The guzheng team was formed in 2006 and it soon became popular amongst pupils and parents.
We perform in many areas and at festivals. Violin tuition was added in 2013, and our first performance was at the Chinese New Year Celebration in 2014. 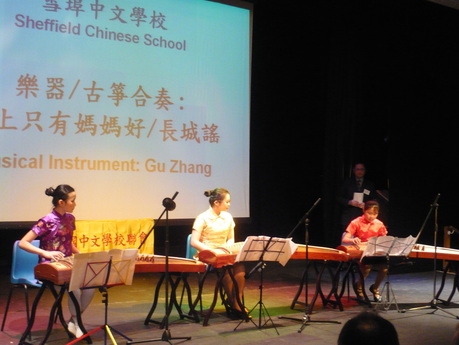 Singing classes are part of our new activities. Since 2013, our pupils have the chance to improve their Chinese while singing. Our repetoire consists of a series of Chinese songs. 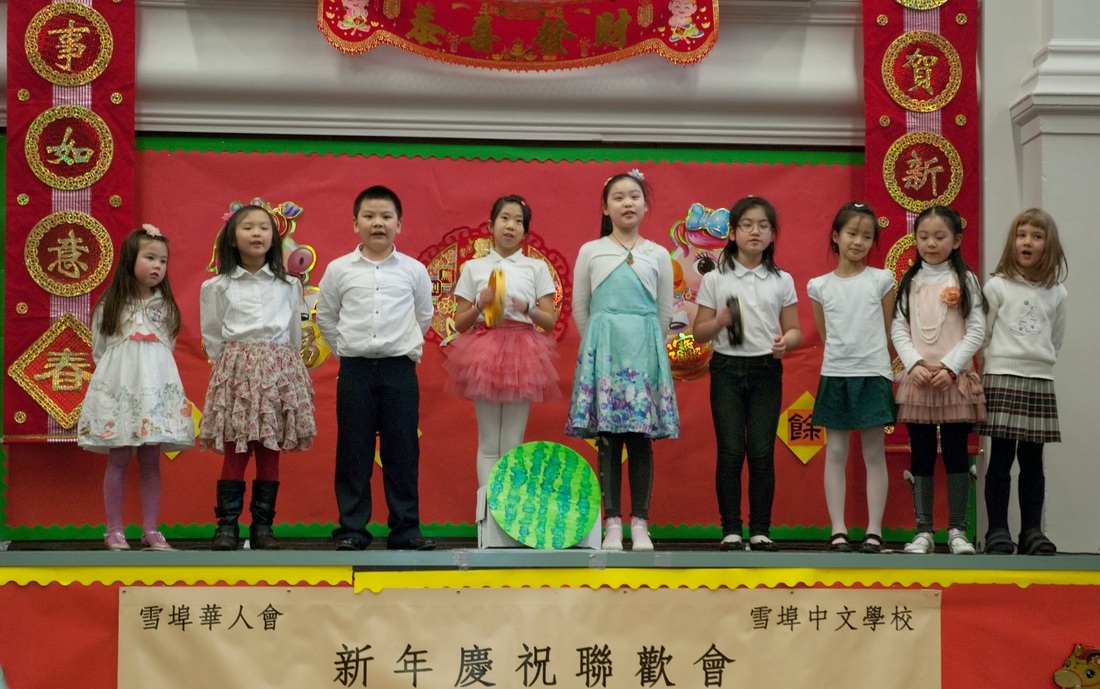 Our art class is very popular. We focus on drawing and calligraphy. Our pupils often compete in competitions organised by the UK Federation of Chinese Schools. 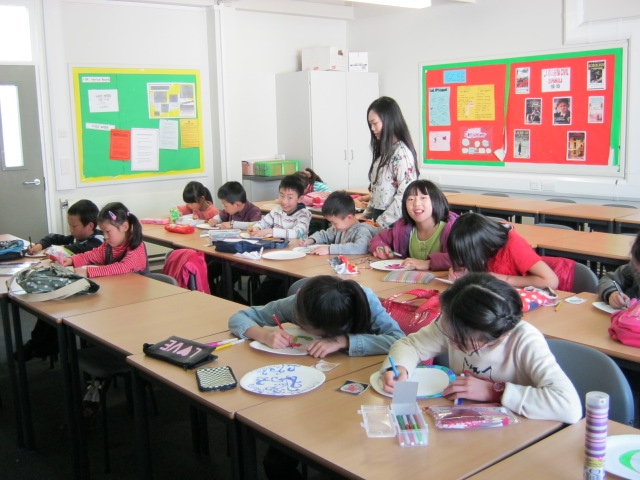 Winners 'year of the horse',  UK Federation of Chinese Schools. 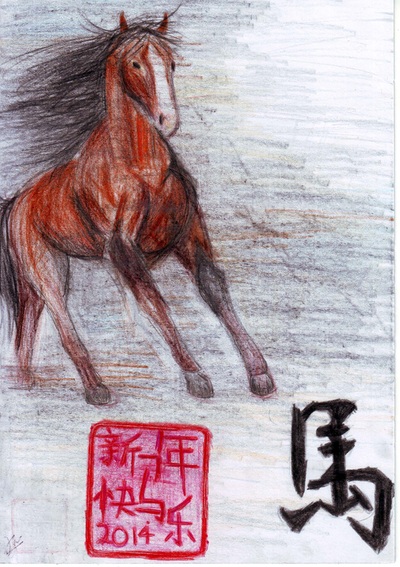 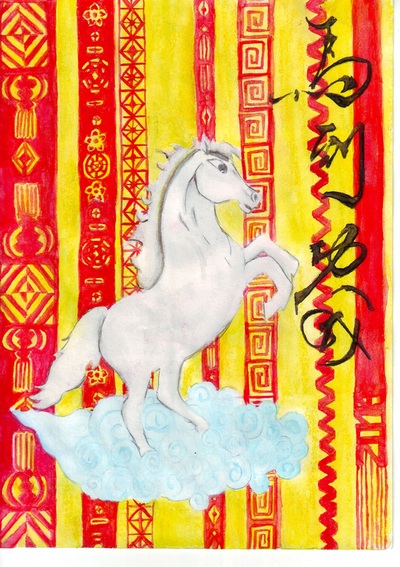